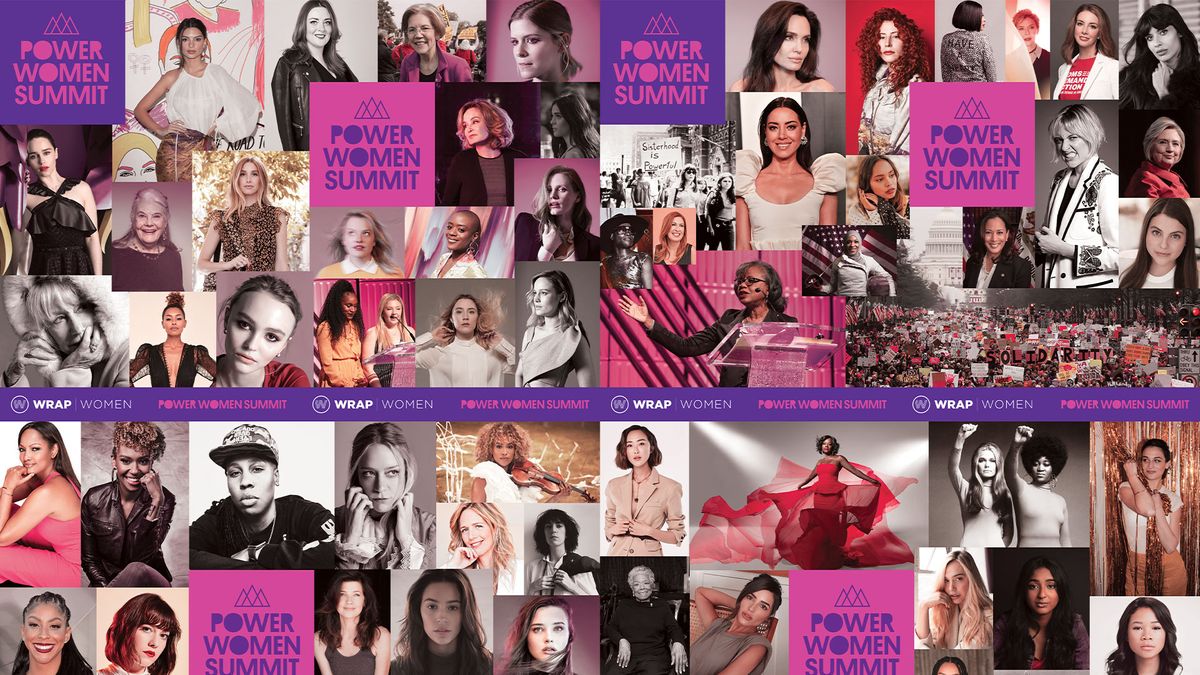 The Panacea Collective is a full-service event planning and production company who can equip you with all the tools, furniture rentals, and expertise you need to have the most successful event — whether it’s virtual or in-person. As producer of TheWrap’s 2020 Power Women Summit, the Panacea team managed and executed all scheduling, recordings, live tapings, graphic and video elements, editing, website and streaming support, design and rentals, speaker management, marketplace vendors, budgeting, and more. The Power Women Summit put a spotlight on inclusion and art that reached a global audience.

We are so proud of this success and the opportunity to work with TheWrap on this groundbreaking summit. Read below to see what Panacea did to make the Power Women Summit so successful!

TheWrap’s third annual Power Women Summit welcomed a set of historic speakers to its all-virtual event on December 8th, 9th, and 10th. The event brought together the industry’s most influential women to promote “Inclusion 360” through education, mentorship and networking around the world.

More than 7,500 registered guests attended the panels, workshops and round tables, along with main stage keynotes, and performances that filled three days of the third annual Summit, achieving a record reach of 100 million impressions.

It was an extraordinary three days of topics that addressed redefining corporate culture, empowering female entrepreneurs, breaking barriers through personal platforms, owning your worth, and celebrating progress rather than perfection. 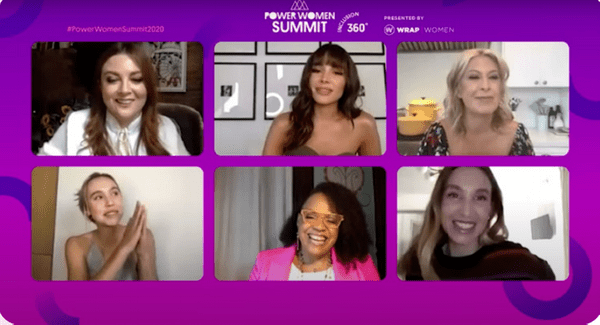 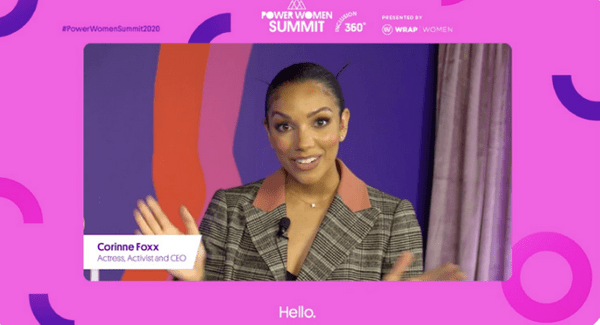 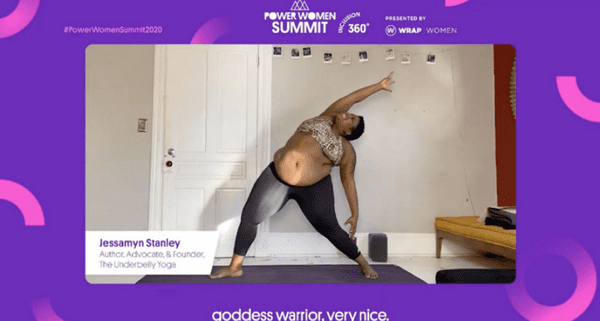 • The Future is Now: Next Gen Hollywood Roundtable

• Defining Your Career with Aubrey Plaza 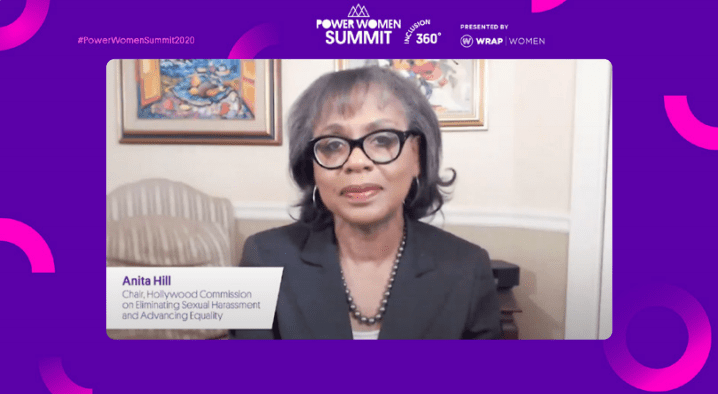 • How to Be a Boss: Dealmakers, Deciders and Disruptors 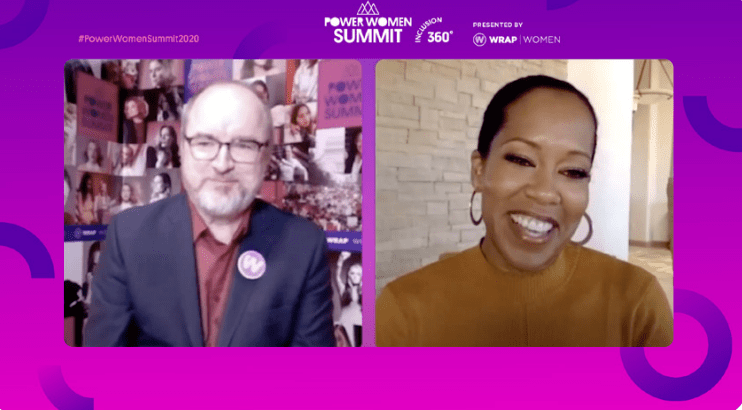 • A Letter To My Children: The Road to a Brighter Future EVENING MAINSTAGE 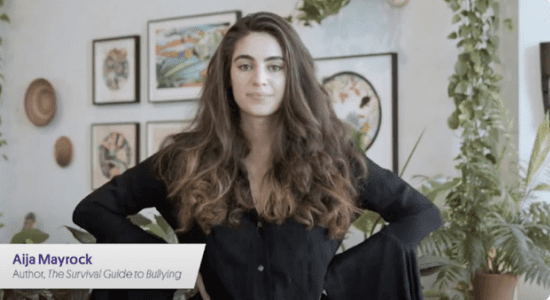 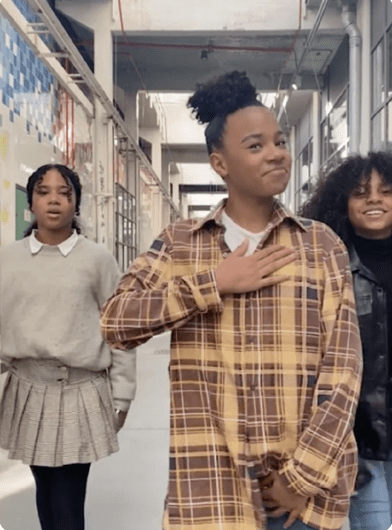 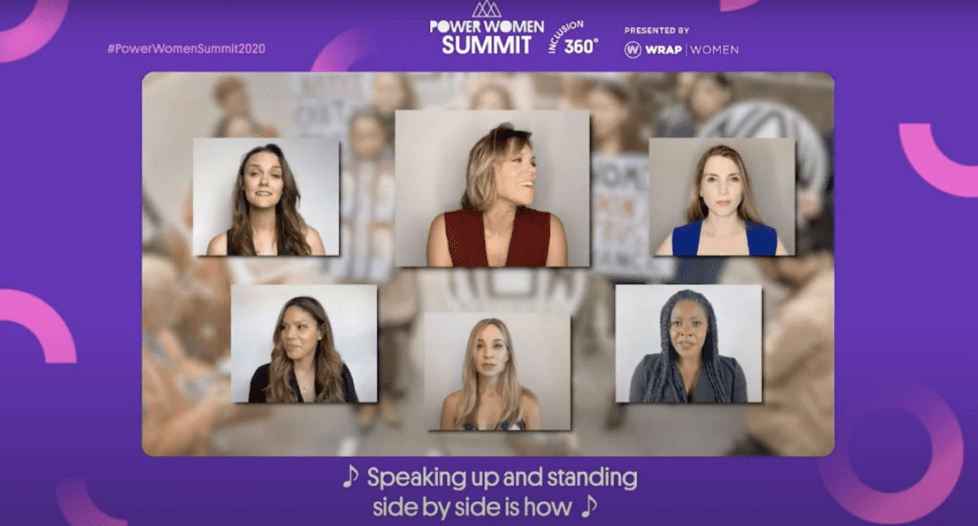 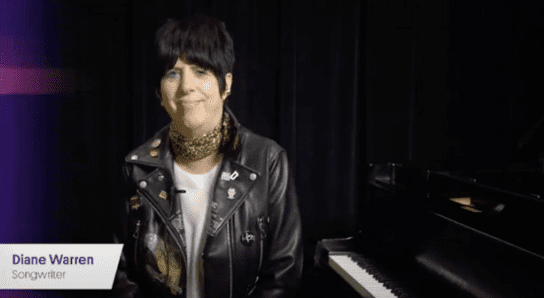 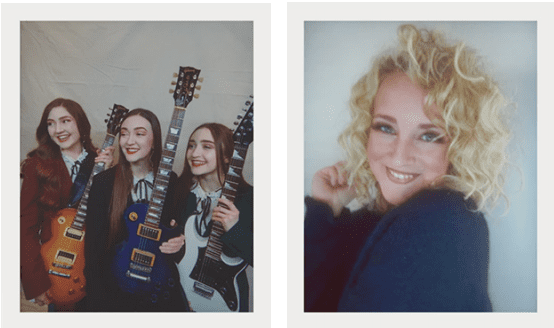 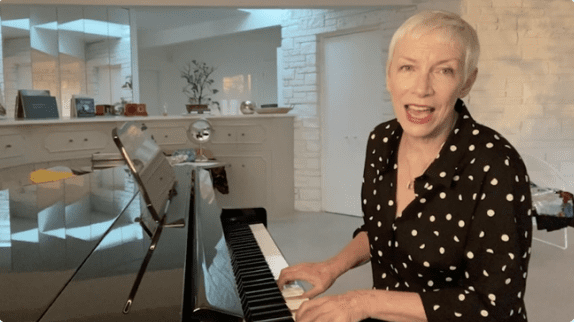 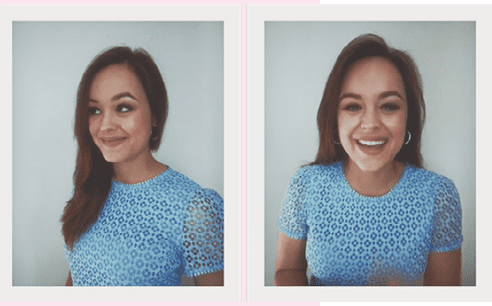 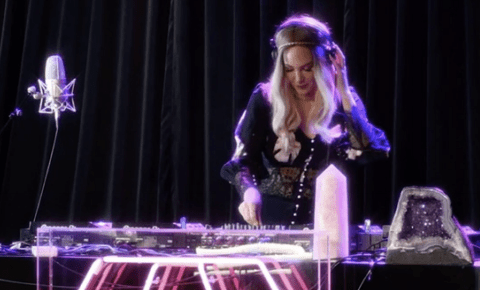 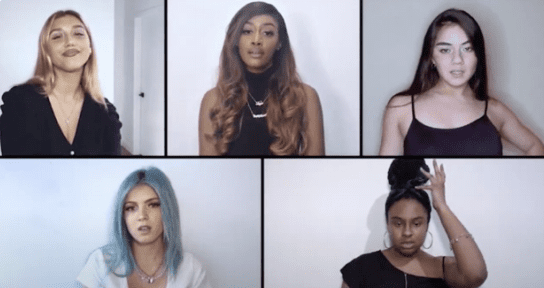 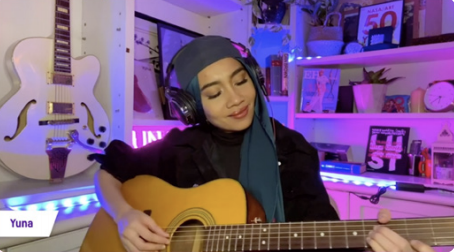 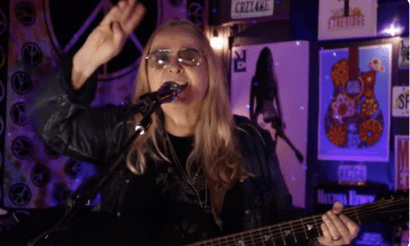 At The Wrap’s third annual Power Women Summit, we inaugurated the ChangeMakers list, composed of women who not only survived a challenging year, but soared. Many more women could have been included, but we selected an elite group, ranging in age from teens to octogenarians, of executives who said ‘yes’ to stories that mattered and producers, directors and actors who brought those stories to life. And there are also those who influenced in short, spirited, socially distanced ways. We salute women who managed to make an impact in an unforgettable 2020, and who will no doubt continue to do so as we enter a new, and let’s hope much better, year in 2021. 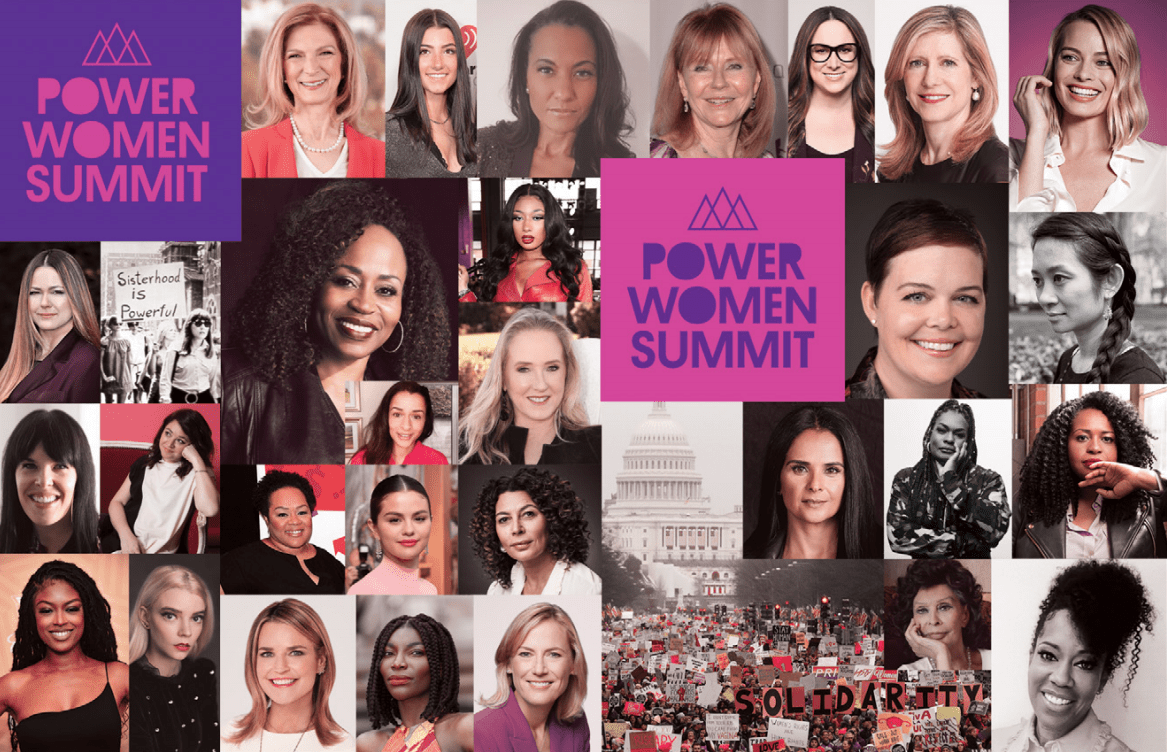 This year’s Power Women Summit marketplace was an all-virtual social hub where attendees had exclusive access to promotions from female-driven startups and entrepreneurs. There was also a showcase of the Telling Our Stories film finalists, artist exhibitions, book club and playlist recommendations, an original portrait studio, creative activations, and opportunities to support community organizations and charities within the industry. 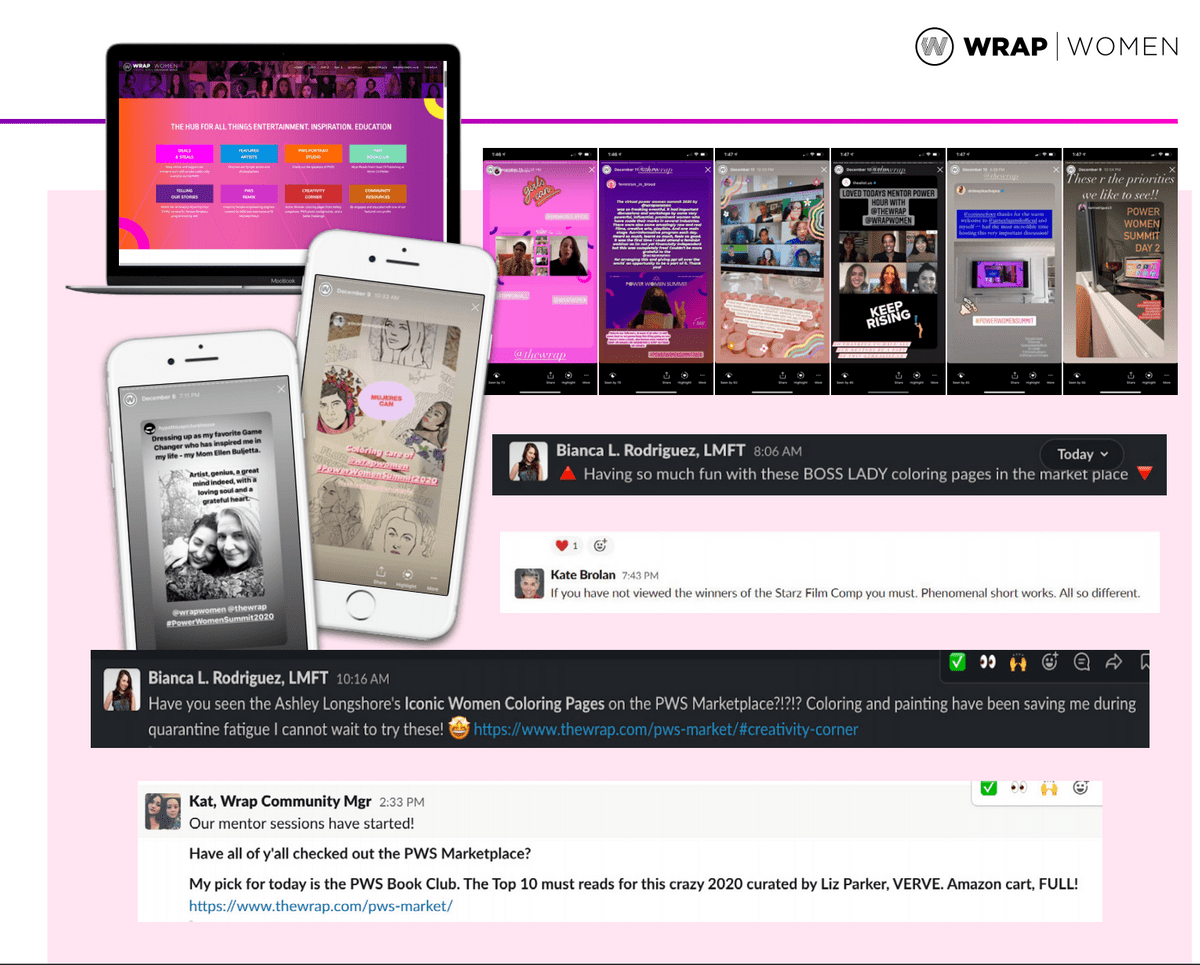 For more information on virtual or hybrid events, reach out to us today! 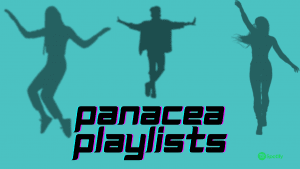 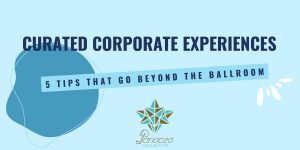 Curated Corporate Experiences: 5 Tips That Go Beyond The Ballroom 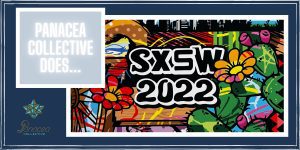 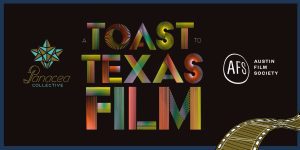 A Toast To Texas Film