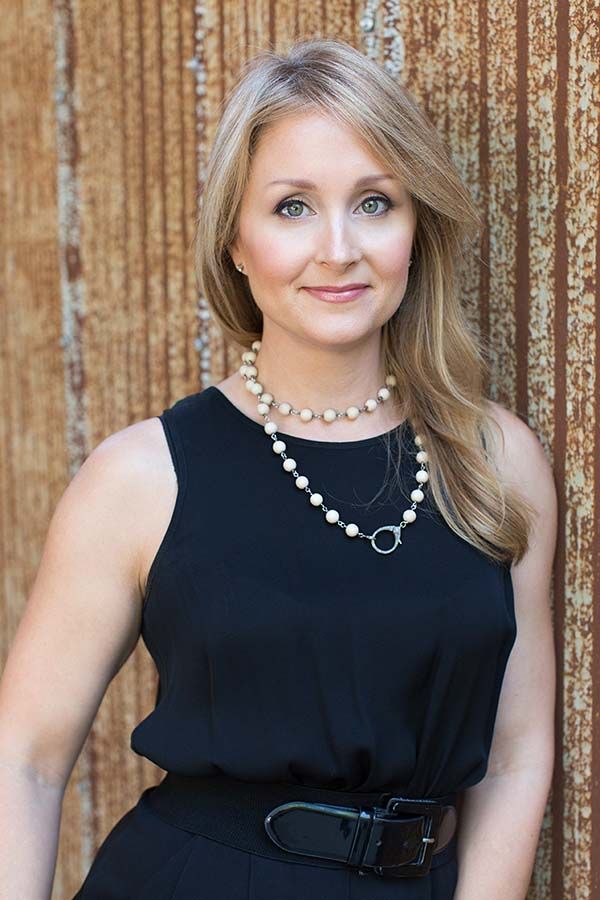 Trial by fire. Beginning her career as the assistant to Austin event producer, Charlie Jones, Lisa learned the devil in the details of event production and marketing, playing every possible role alongside a small, all-hands-on-deck team that would eventually become C3 Presents, the third-largest concert promoter in the world. Lisa served as the Marketing Director at C3 Presents, where she played an instrumental role in developing Austin City Limits Music Festival from an idea to an internationally recognized two-weekend event, along with parking Lollapalooza in Chicago’s Grant Park and growing it into an international brand with festivals all over the world. The portfolio of events she’s influenced and clients she’s worked with is too dense to list, but it’s safe to say she’s been there and done that.

While serving as Director of Marketing at C3 Presents, Lisa seized on her first entrepreneurial instinct and co-founded Do312, a Chicago-based multi-media property focused on helping a culture-forward audience find concerts and events. The DoStuff network is now in most major cities across the U.S., as well as key cities in Mexico and Canada.

Strongly committed to giving back and building community, Lisa has served as a member of the Community Advisory Board for Clear Channel Communications (2009-2012), A Governor of the Texas Chapter of The Recording Academy (2004-2008), Commissioner of the Austin Music Commission (2003-2006), a Board Member of Health Alliance for Austin Musicians (2009-2018), a Board Trustee at Saint Gabriel’s Catholic School (2017 – 2020), and Board Member of Austin Film Society (2019-present) .

After nearly 15 years of building incredible brands and unforgettable experiences with C3 Presents, Lisa set off to follow her own inspiration, Co-founding Panacea Collection with long-time friend and colleague, Autumn Rich. The two merged their companies and became The Panacea Collective in 2018.