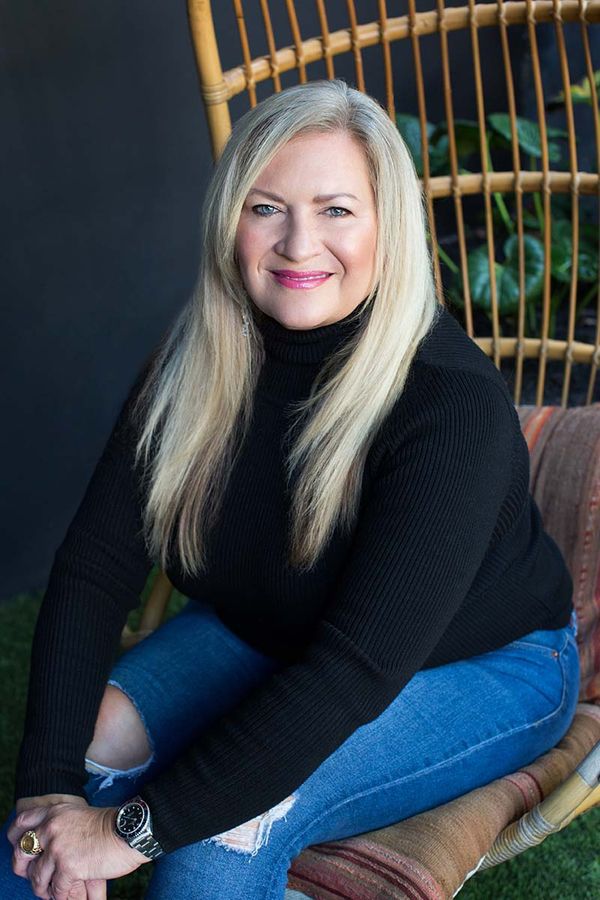 Autumn Rich honed her production expertise in the highly competitive event-scape of Washington, D.C., where she planned political parties and fundraisers of all sizes along with nation-wide events for national names, including Former First Lady, Barbara Bush, President Bill Clinton, Red Cross and the American Medical association. But even though she’d developed an impressive client list and reputation, Autumn’s heart was in Texas.

After moving to Austin, Autumn became a partner in Holland Rich Marketing and Event Strategies, where she continued to produce high-profile political and non-profit events in Texas and beyond. She moved on to join C3 Presents as the Director of VIP and Private Events, where she was tasked with the production of all VIP and hospitality components for their festivals, including Austin City Limits Music Festival and Lollapalooza. Beyond the festival portfolio, Autumn was responsible for the production of private events for clients including, Google, Rolling Stone, Rachael Ray, Mumford & Sons, among others. She also played a pivotal roll in historical events like the 2008 Presidential Election Night in Chicago’s Grant Park, the proceeding inauguration of President Barack Obama and evergreen productions like the White House Easter Egg Roll.

When Autumn decided to strike out on her own, she founded Autumn Rich & Co., a full service event production and experiential marketing firm based in Austin, creating unforgettable events and experiences around the nation. Autumn also co-founded the boutique event styling, staging and furniture rental company, Panacea Collection. The two merged in 2018 as The Panacea Collective. Autumn remains active in the Austin Music industry and multiple non-profits.